Daniel Padilla vaping in front of Kathryn Bernardo: What can you say?

A+ A-
Print Email

To set the record straight, I am not a fan of Daniel Padilla, nor am I a fan of Kathryn Bernardo. But, put them together, that makes a difference.

An image has been circulating in the social media showing Teen King, Daniel Padilla vaping in front of her leading lady, Kathryn Bernardo while on set. I don't know how and what to say since I think this is normal. Though very ungentleman for him to do such in front of KB (not unless) she's used to it.

Some of his fans are very disappointed because of the image that gone viral on the internet. Some still shows their support their idol regarding this issue though. 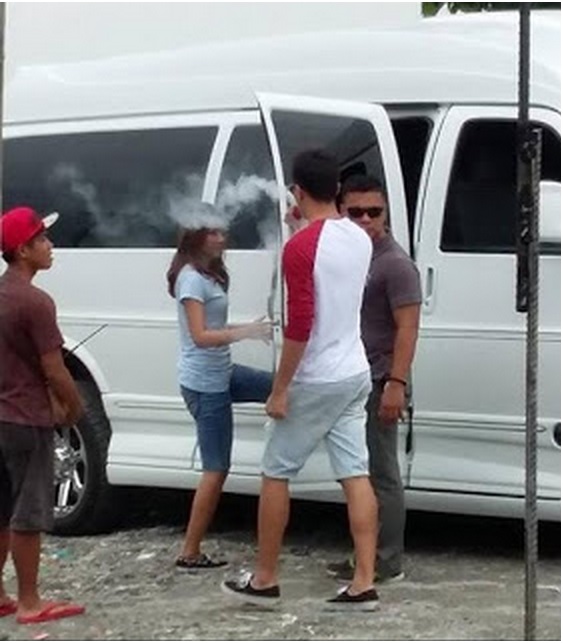 Daniel Padilla is known to be a cool guy and does vaping makes him cooler? Well, I hope not. But nevertheless, they are still famous. But, will this make them infamous? How about you? We'd like to hear your thoughts. What's your stand on Daniel Padilla vaping in front of Kathryn Bernardo?